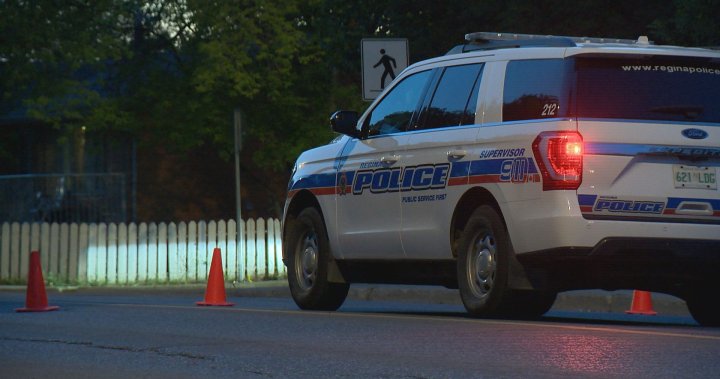 A 22-year-old Regina man has been charged with aggravated assault after an incident last Friday.

On June 24, just before 5 p.m., the police arrived in the vicinity of 6e Avenue and Angus Street after a report of two men assaulting a third man.

When police arrived, they found a 31-year-old Regina man, who was taken to hospital with injuries from a physical altercation.

A dog police officer found one of the suspects in the area shortly afterwards.

Regina’s Matthew Matice Richard Sinclair-Bear has been charged with:

Sinclair-Bear first appeared in the Provincial Court on June 24, 2022.