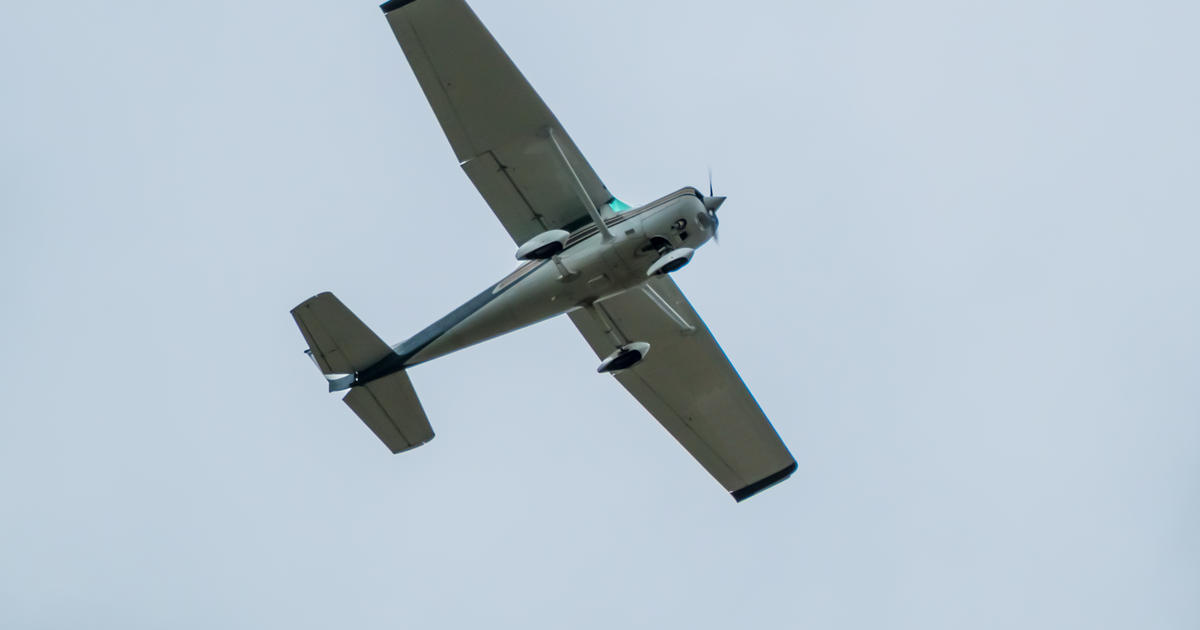 The Redwood City Fire Department told KPIX 5 that the plane had taken off from the airport, turned around and needed to land immediately. Officials said the plane landed next to the airport on Skyway Road and went through a fence.

Two people suffered minor injuries and were treated at the scene, according to the fire service.

It was not immediately known what prompted the pilot to land.

San Mateo County officials said the situation is “stable” and there are no safety concerns for the public.

Located on the peninsula, San Carlos Airport is adjacent to Highway 101 and is home to the Hiller Aviation Museum. Airport Way will be closed at Skyway Road during the investigation.

This is a latest news update, more details to follow.