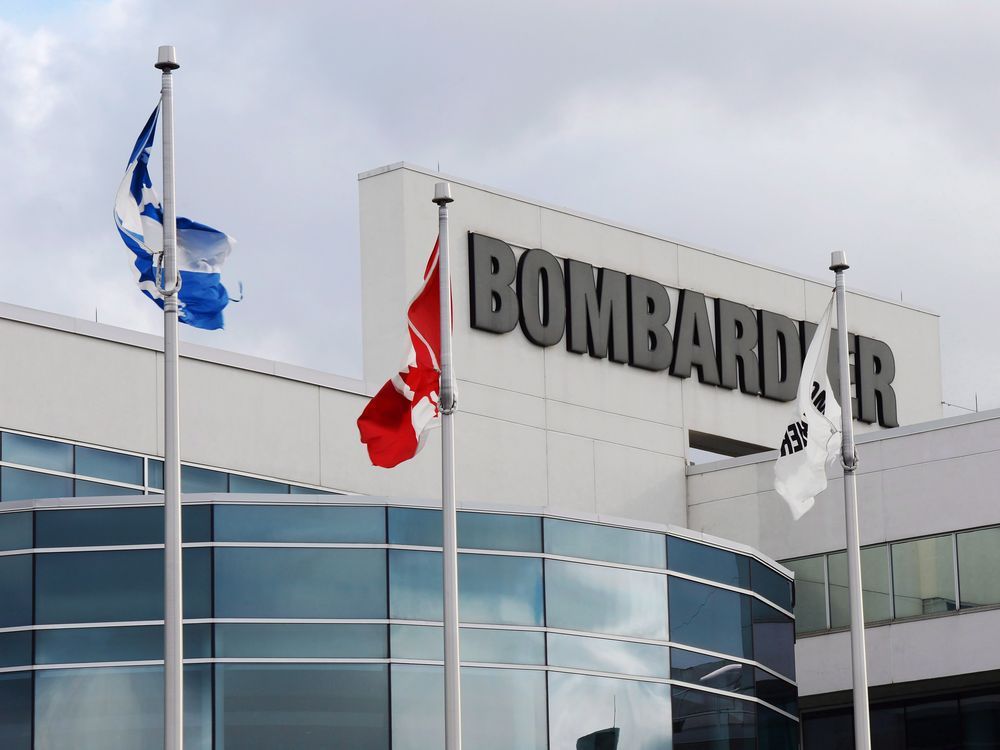 An unrestricted general strike among Bombardier’s 1,800 union workers in the Greater Montreal region has been averted.

Workers voted 73 percent on Wednesday for their employer’s third offer since the start of this round of negotiations.

Just over 80 percent of IAMAW Local Section 712 members voted on the new so-called final offer, said a spokesman for the International Association of Machinists and Aerospace Workers (IAMAW), which is affiliated with the FTQ, which represents the factories’ 1,800 employees. of Dorval and St Laurent in Bombardier.

“Despite the offer being accepted, Bombardier will have work for the next five years to regain workers’ confidence and a sense of belonging,” Éric Rancourt said in a press release.

The new collective labor agreement is valid for a period of five years. It provides for an average salary increase of 6.5 percent for the first year, retroactive to December 4, 2021, and a three percent annual increase for the second and third years. The employer also offered the cost of living plus 0.5 percent for the last two years of the new employment contract, with a minimum of 1.5 percent in total and a maximum of three percent in total.

The other elements of the employment contract are the same as those presented at the meeting of 11 June 2022.

“Beyond pay, we looked for assurances that no task would be outsourced for the next five years, beyond providing subcontractor work to our members,” Rancourt said.

“We have also been given a clause to reduce overtime during layoffs to promote the rapid return of workers on the recall list,” he said.

The 1,800 union members had rejected the previous employer’s offer on June 11, which was also qualified as final, by 76 percent.