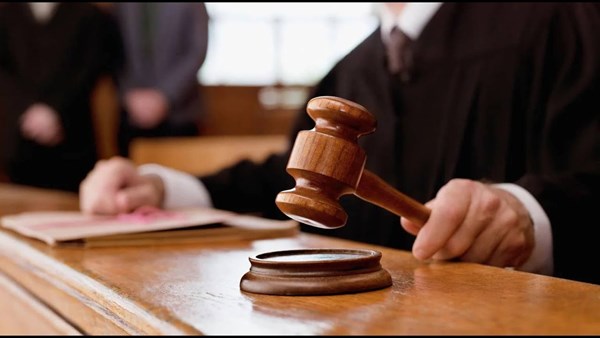 The US Justice Department said an Uzbek resident of New York City who was convicted of conspiracy and attempting to provide material aid to the terrorist organization ISIS was sentenced Friday to 15 years in prison.
Delkhayut Kasimov, 34, was convicted on both counts after a 2019 trial. He was charged in 2015.
“Kasimov is an ISIS supporter who has raised money and provided it to someone else to finance his journey to join the terrorist group. With this statement, Kassemov is held accountable for his crimes,” Assistant Attorney General said. for National Security Matthew Olsen in a statement.
“Kasimov was among a group of individuals who wanted to travel to Syria to join ISIS or fund others who wanted to become foreign fighters in its ranks,” Olsen added.