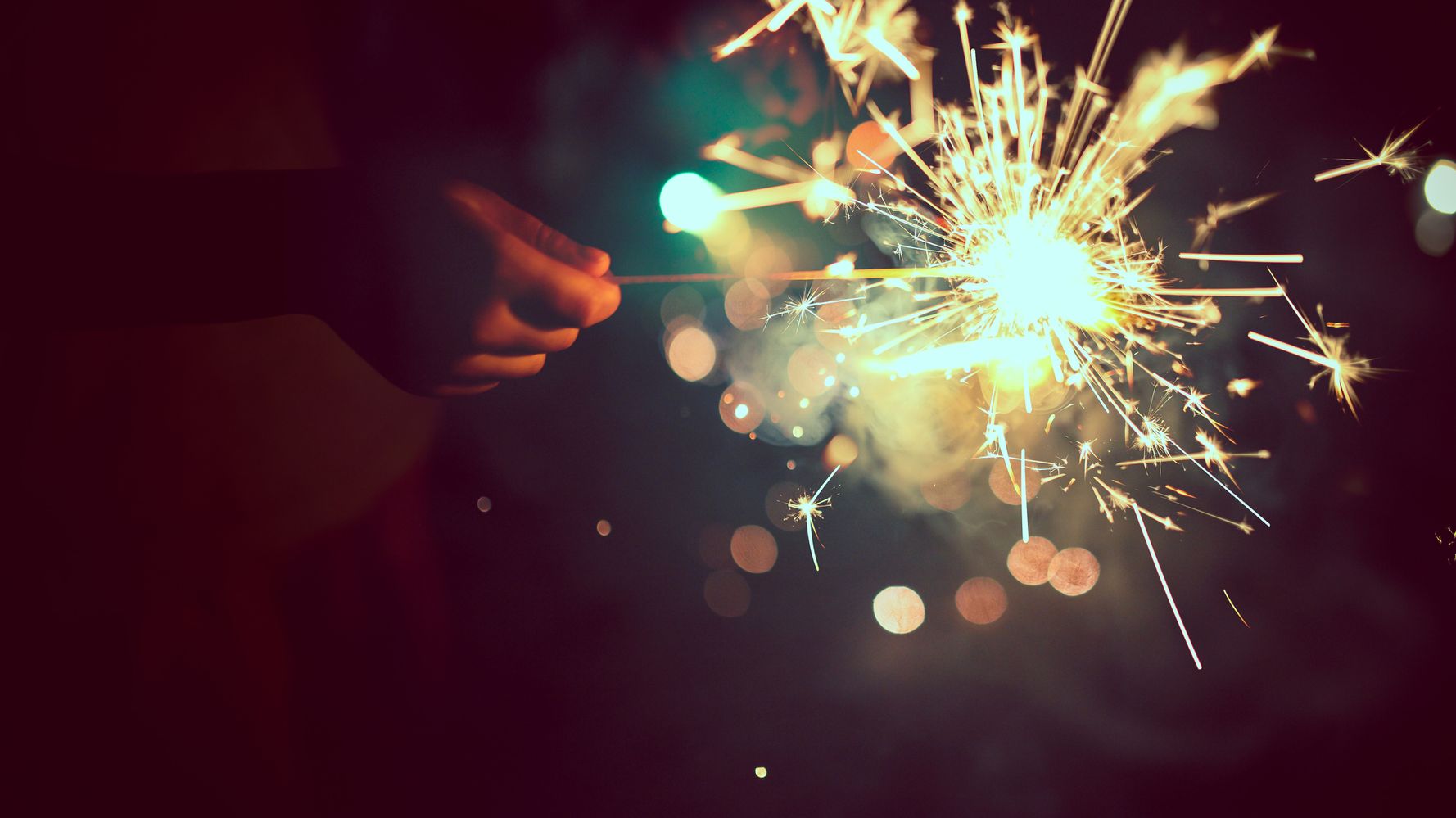 An 11-year-old boy from Posey County, Indiana, died the night before July 4 in a fireworks incident, authorities said.

Mount Vernon Police Department responded to a call that a child was “seriously injured” by fireworks at about 9:42 p.m. Sunday, according to a press release shared by the Indiana State Police on Monday.

Camrynn Ray McMichael died while being transported to an Evansville hospital.

No further details were released about the incident, but McMichael’s mother, Kyrra McMichael, told Fox 59 News that the situation was a “tragic freak accident” and that fireworks are “no joke.”

“He’s every parent’s childhood dream,” she said. “And because boys are boys, they play with fireworks (and) he’s gone. In the blink of an eye. Literal.”

An autopsy at the Posey County coroner’s office is scheduled for tomorrow.

The incident is being investigated by the Indiana State Police, the Mount Vernon Police Department and the Posey County Coroner.

The US Consumer Product Safety Commission recommends that young children should never play with or light fireworks, including sparklers.