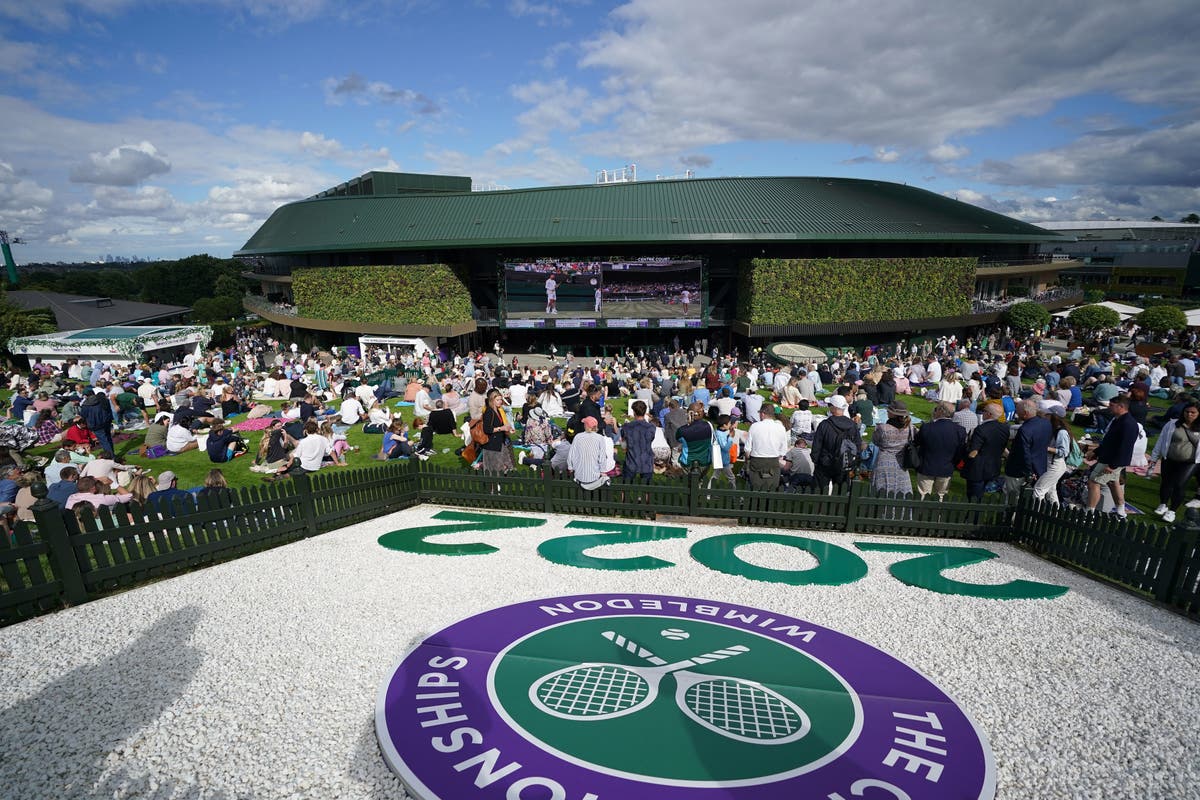 Wimbledon is back with the All England Lawn and Tennis Club which will draw 500,000 spectators in two weeks of action-packed tennis.

While Iga Swiatek is the favorite in women’s singles, with the world No. 1 triumphing at the French Open earlier this month.

British interest is bolstered by Emma Raducanu, Andy Murray and Cameron Norrie, who are hoping to lean on the home support to battle into the second week.

Here are 10 fun facts about the iconic Grand Slam:

1. Approximately 54,000 tennis balls will be used during the two weeks of the championships.

3. The tennis balls have only been yellow since 1986 when they replaced the traditional white tennis balls to better serve television viewers.

4. Wimbledon has a worldwide audience of one billion viewers in 200 territories.

5. The Championships serve 140,000 servings of English strawberries and cream. That includes 33,000 kg of strawberries with 10,000 liters of cream for the traditional snack of your choice.

6. Wimbledon is the oldest tennis tournament in the world. It was founded in 1877 at the All England Club when 22 players took part in the inaugural Gentlemen’s Single Championship.

7. The Wimbledon grass has been manicured to an exceptional standard with a staff that keeps the length at just 8mm.

8. Wimbledon is home to a hawk named Rufus, who is tasked with chasing pigeons away from the tennis courts every morning.

9. The repair team at Wimbledon will strung 2,000 rackets with a total of 40 miles of rope.