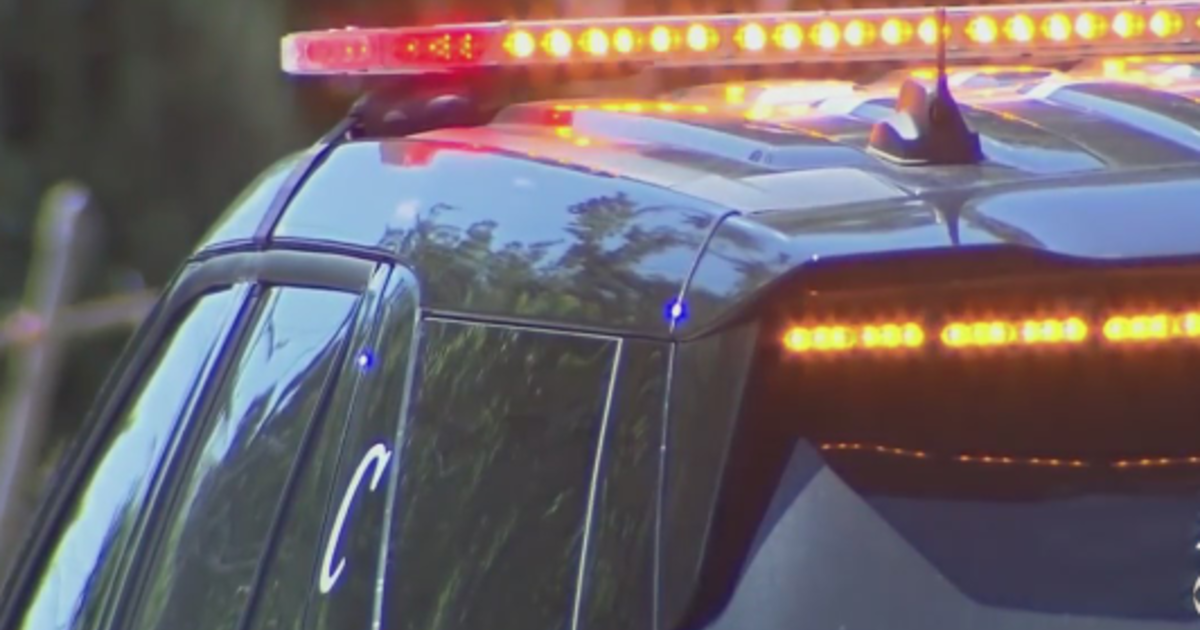 FORT WORTH (CBSDFW.COM) — At least four people, including three children, were hospitalized after a vehicle involved in a collision smashed into a group of pedestrians in Fort Worth.

Fort Worth Police said officers were dispatched to the intersection of McCart Avenue and Sycamore School Road at approximately 5:41 PM on Sunday, June 5, following a major accident involving multiple pedestrians.

When they arrived, officers learned that two vehicles, a “passenger car” and an SUV, had collided. One of the vehicles then collided with a group of pedestrians, including an adult and three children.

The police are continuing the investigation.

This is a story in development. Please contact beck with CBS 11 for further updates.