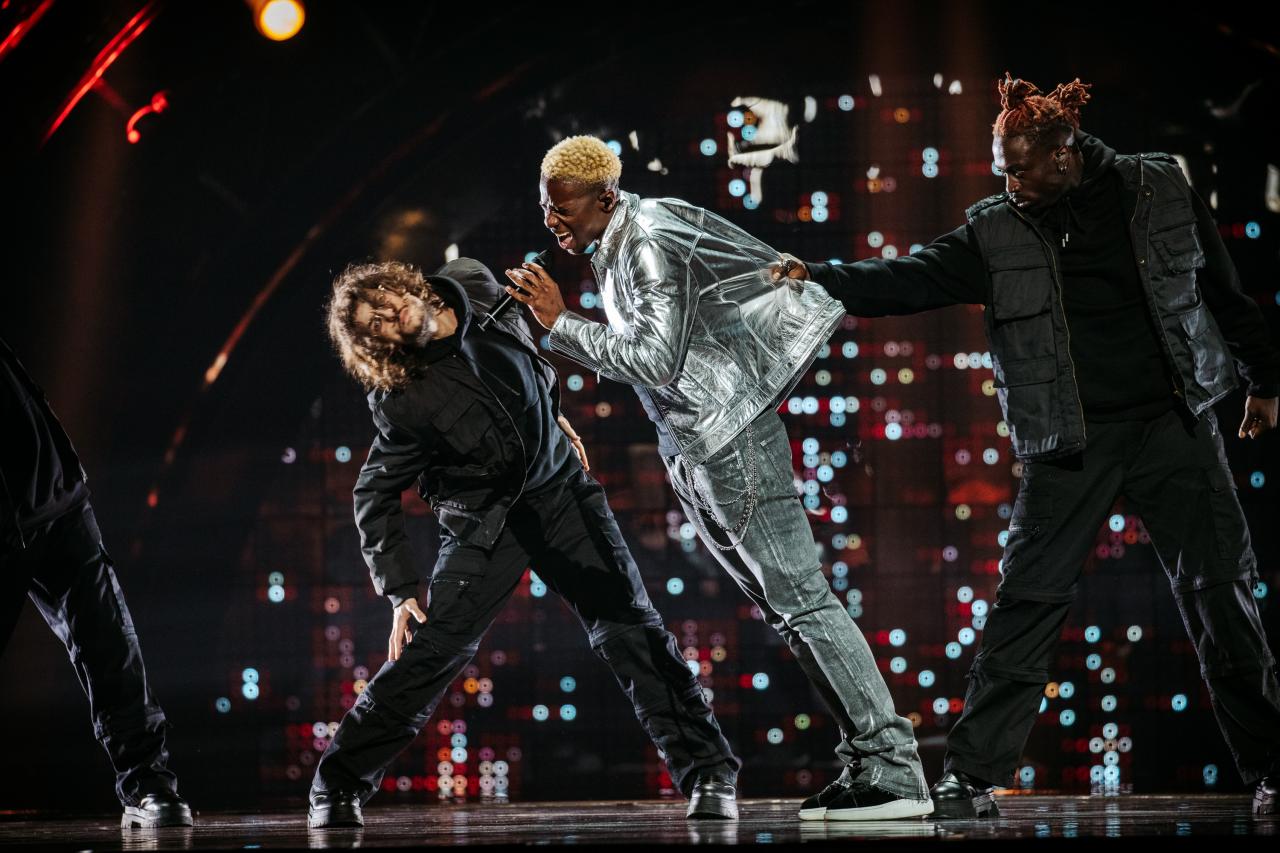 VRT, the Dutch-speaking Belgian national broadcaster, has announced that the Eurosong 2023 artists will choose which of their two entries they will play in the final.

A series of daily programs will be broadcast in the week leading up to the final VRT NWS Journal at 19:00 CET on One. In these programs, each artist presents his two potential entries in full to the other artists from a remote location in Tournai in the west of Belgium. The artist then chooses which of his two entries to perform in the final on January 14.

“We turned the artists into a song club; each artist performs their two songs for the other artists. The rest of the song club then gives advice which of the two songs they think is more suitable for the final. The artist can choose to follow the advice or decide for themselves.

The artists have found themselves able to hand each other the victory. That is not so obvious in such a competition.”

The live final will take place at Paleis 12 / Palais 12 in Brussels on January 14. A combination of an expert jury and public vote will choose the Belgian entry for Eurovision 2023.

The competing entries are:

Eurosong 2023 is the first time since 2016 that the Belgian entry for the Eurovision Song Contest has been selected through a national final.

Jérémie Makiese finished 19th in the final of the Eurovision Song Contest for Belgium this year. He received 64 points, of which 59 by the jury and 5 by the televote.

Belgium in the Eurovision Song Contest

Belgium was one of the original seven countries to participate in the first edition of the Eurovision Song Contest in 1956. To date, the country has only won the contest once in 1986. Sandra Kim won the contest with the song “J’aime la vie ”. Her win was not without controversy when it transpired that Sandra was just 13 years old, two years younger than the age restriction at the time. In the late 00s, Belgium struggled in the competition, failing to reach the finals annually from 2005 to 2010, when Tom Dice finished 6th in the final with 143 points. Belgium has finished last in the game six times, including two sets of zero points.